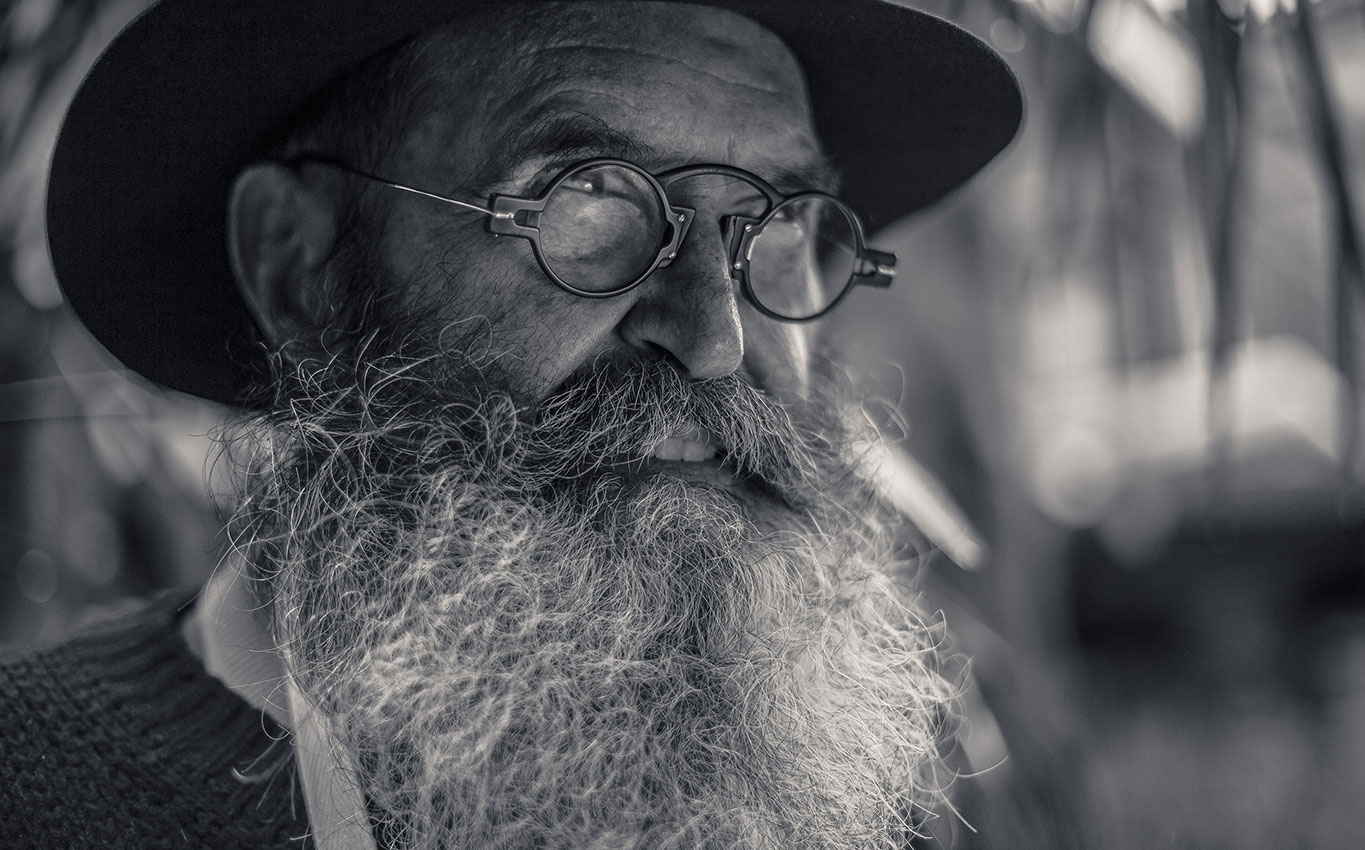 Gianmaria Potenza (9th December 1936) studied at the Art Institute of Venice finishing his studies in 1956. He soon after opened his own studio where he to this day practices different forms of art; from sculpture to engraving and mosaic.

1986 participation to the 42nd Venice Biennale offers the artist a showcase on the world, when he presented his renowned “Ninfea Armonica”; a huge floating sculpture capable of combining painting, sculpture, scenography and sound.

His work has attracted much commission from both Italy and abroad, particularly regarding his decoration of ships, hotels, churches and public buildings, often collaborating with world renowned architects. Between the sixties and seventies he also designed and produced religious vestments and church furnishings for the Holy See. From the numerous collaborations with great names of architecture, as Gio Ponti, Pier Luigi Nervi and Franco Albini to name a few, Potenza develops a method that becomes a constant of its art: from the study of drawings to putting into operation, the entire creative process follows a parallel and participated process with the architect.

Also on a linguistic level, an important dialogue with architecture is evident. From the beginning, emerges a trend towards three-dimensionality even when working on table. He matures an artistic process that brings him from flat surfaces to the creation of a bas-relief effect, shaping the materials in order to produce effects of light and shadow.

From the early sixties, Potenza has also been involved in the advertisement of images for various firms and chain stores. In 1968 he founded La Murrina glassworks, drawing objects and elements for lighting and decor.

Since the early 1970s, Potenza began to work for the interior decoration of the most famous Italian turbine-powered ship. The collaborations with the large shipping companies is one of the most important chapters in Gianmaria Potenza’s career, for the vastness and quantity of work that has been commissioned for over three decades. Taking advantage of the spatial layout of ships, Potenza creates architectural sculptures that can influence how the environments are used and lived.

The 1980s represent a new stage in his artistic production. He realises the first bronze sculptures and shows artistic maturity with pitto-sculptures, reaching expressive autonomy and an unmistakable language.

In the early 1990s, Italian artist Riccardo Licata defines Potenza as “revolutionary” for having completely reinterpreted the mosaic technique. In fact, Potenza makes an entirely individual use of the technique: the arrangement of the tiles is no longer flat but crosswise. All this makes the mosaic closer to sculpture rather than to painting.

In 1995 he exhibited at the Museum of Turkish and Islamic Art in Istanbul. In the exhibition “Dialogue between traditions”, celebrating the strong link between Istanbul and Venice, Gianmaria Potenza’s art represents an important contemporary expression of reinterpretation of Venetian traditions. The exhibition also marks the beginning of major international exhibitions, from Hong Kong to United Arab Emirates, USA, Lithuania, and Russia.

Over the last two decades, other important acknowledgments and satisfactions come from small and large private and public commissions. Potenza receives works for the realisation of works of art to be placed in the squares of many Italian cities and in the venues of important public institutions, including the bronze sculpture for the Erarta Museum, St. Petersburg (2013) and the imposing monument for the Scuola dei Carabinieri in Florence (2018).

Even the most passionate collectors contribute to bring his works to the world. Thanks to private donations, for example, it is possible to admire Potenza’s sculptures  in the Aventura City Hall in Florida, Tulane University (New Orleans), and Bose Community (Italy) to name a few. 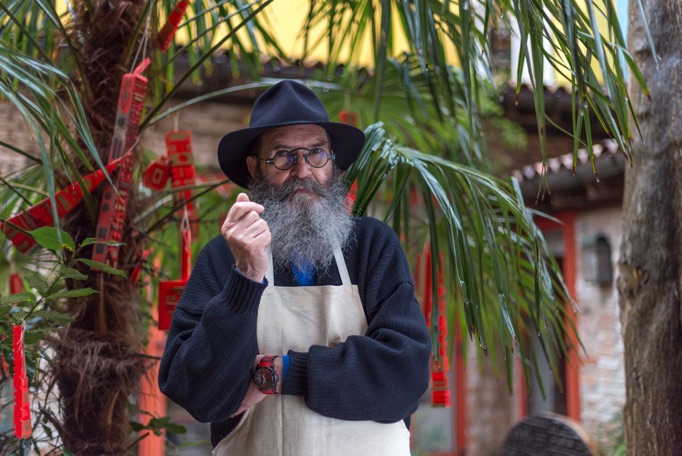