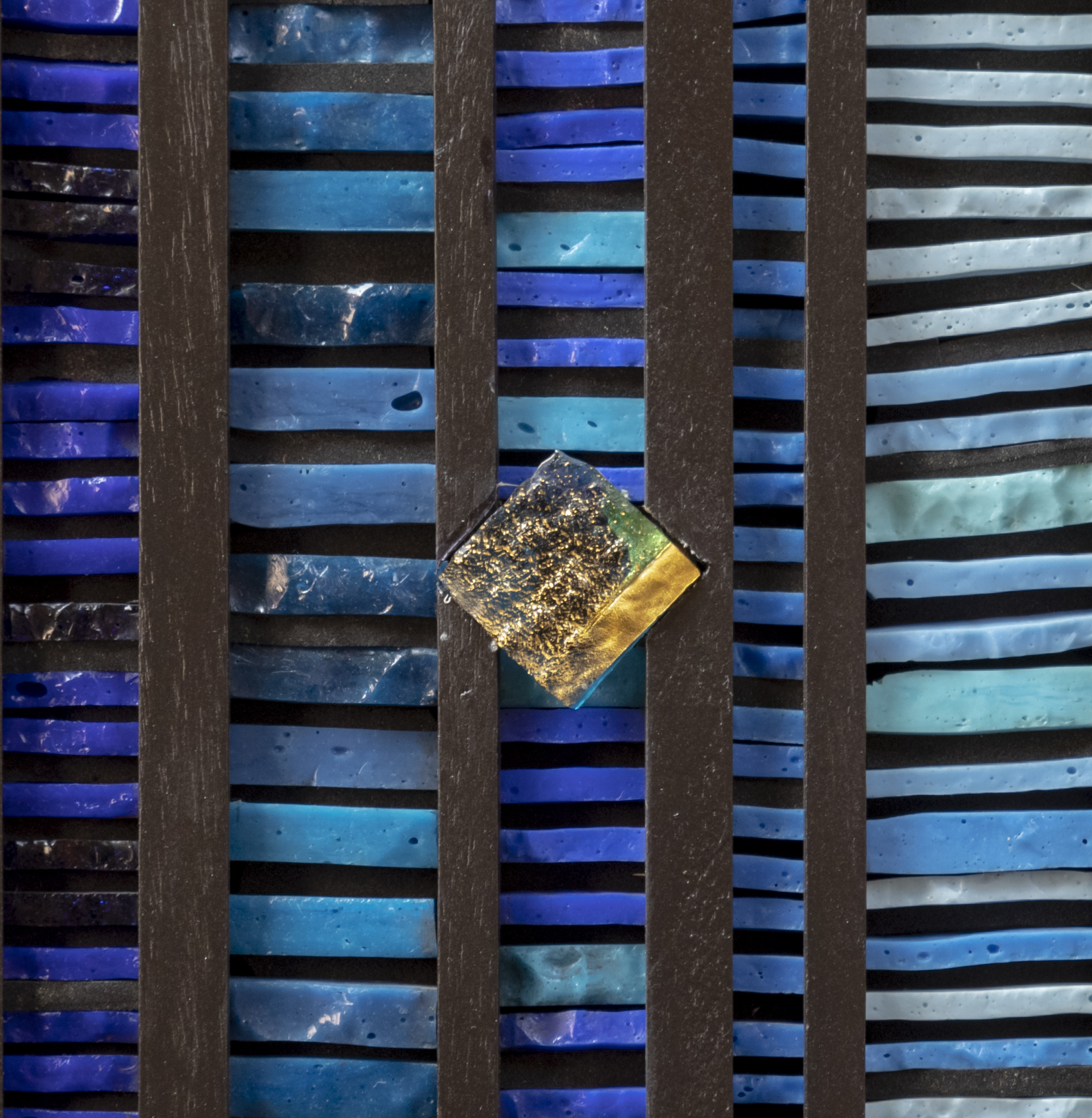 Gianmaria Potenza donates one of his artworks to the “Together for the PGC” fundraising campaign of the Peggy Guggenheim Collection in Venice.

In this difficult moment for the museum the artist is offering his work “La Nascita del Sole n.0” for a minimum donation to the Peggy Guggenheim Collection of 4000 euros via the link on the museum’s official website.

For information on the crowdfunding campaign: https://www.guggenheim-venice.it/en/support-us/donate/

The Peggy Guggenheim Collection is one of the most important collections of 20th century art in the world. In these difficult months, the museum has suffered the consequences of the pandemic, experiencing a substantial reduction in activities and days open to the public. This is why we would like to invite you to support this beautiful project by emailing us at studio@potenzagianmaria.it.

La Nascita del Sole (The Birth of the Sun) is part of the 1994 series of works of the same name which were presented for the first time in 1995 at the “La Nascita del Sole” exhibition at Punta della Dogana in Venice. The series explores the effects of light and the colours of the Venice lagoon, interpreted by the skilful use of glass, the artist’s favourite material. The raised tiles and the vivid colours combined with the predominant black and the application of different materials, such as wood and glassy pastes, create a contrast between the sparkling surface and the gloomy depth, an antithesis which the work resolves in a pleasant harmony. All together the tiles create a decorative effect, but each fragment, when observed closely, is unique in its own way, both in visual and tactile terms. They capture and play with the light in a typically Venetian way; the shimmering surface and the bright colours remind us of the spectacular and iridescent beauty of this city.